Windsor Park, which was purchased by Schick’s parents Nelson and Sue more than three decades ago, has cemented itself as one of Australasia’s leading thoroughbred nurseries and stallion operations, with a host of Group 1 winners including Might And Power (NZ) (Zabeel {NZ}) coming off the famed Cambridge nursery.

Schick, who now owns Windsor Park in partnership with his parents, reflects on growing up on the farm and gaining important experience in New Zealand with the likes of Bruce Harvey, Pat Connell and John Morish before cutting his teeth abroad at Newmarket with Mark Tompkins and in America under the tutelage of esteemed veterinarian Dr. Ric Redden.

“I always worked on the farm from a young age, I loved the farming side of it and the horses; I had a really good grounding when I was young,” Schick said.

“I always worked on the farm from a young age, I loved the farming side of it and the horses; I had a really good grounding when I was young." - Rodney Schick

“But it was probably when I went to London and thought I’d work in a pub and get away from the horses for a while that I felt sick after a couple of weeks, and to fix that I shifted to Newmarket and that’s when I knew what I wanted to do.”

While Star Way (GB) helped put Windsor Park on the map during Schick’s formative years it is Champion sire Volksraad (GB) who holds a special place in the studmaster's heart despite his aggressive nature, which ultimately left staff members walking around with ‘battle wounds’.
“He taught me to always keep your eyes open,” Schick said in jest. “He was awesome, I loved him, he was actually quite an aggressive stallion which is well documented but he always allowed you to know when he was in a bad mood and if you let your guard down he would teach you not to,” he said. 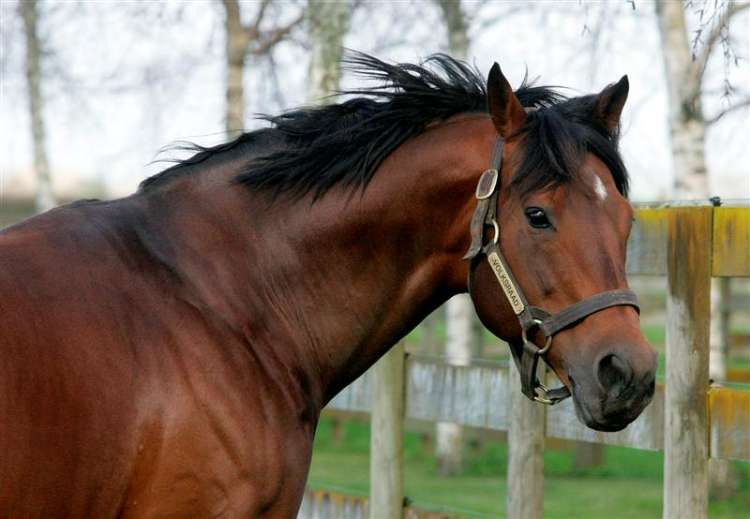 “He was very sorely missed when he passed but some young guys cut their teeth on him and he cut his teeth on them.”

Schick also reflects on the beginning of Windsor Park’s relationship with Coolmore, which saw them stand Montjeu (Ire) and High Chaparral (Ire) on its behalf along with Spinning World (USA) and Tale Of The Cat (USA), who both left a legacy through two of their offspring in Falkirk (NZ) and Thorn Park respectively.

“Those sort of horses (like Thorn Park) are what keep these farms going,” Schick said. "It was a hard hit to take and I will genuinely say that I loved the horse. 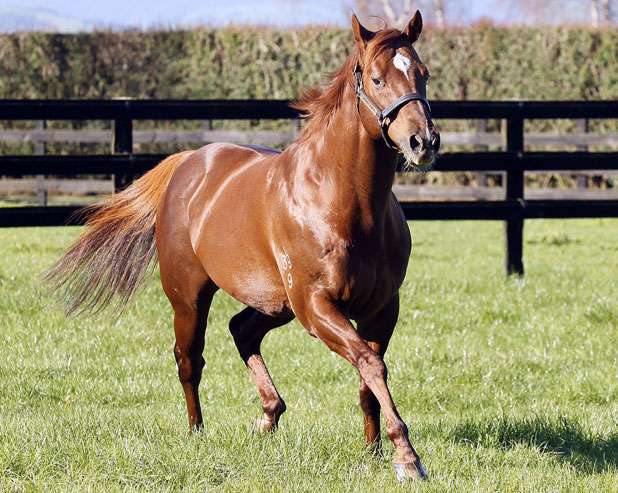 “He was such a great character and it was pretty hard (to lose him), it sounds emotional but I did look at it and say, 'Do I want to carry on?' It was a serious crossroad for me.”

The future is bright

The future is bright for Windsor Park with Lickety Split (NZ) and Coventina Bay (NZ), who are by resident stallions Shamexpress (NZ) and Turn Me Loose (NZ) respectively, winning at Group 1 level on the same card at Ellerslie in March.

“That was huge, it was fantastic for Shamexpress having a Group 1 winner. We’ve had a little bit of trouble with his fertility over the years but he leaves a very good horse and Coventina Bay is a bloody good little mare," Schick said.

"We’ve had a little bit of trouble with his (Shamexpress') fertility over the years but he leaves a very good horse and Coventina Bay is a bloody good little mare." - Rodney Schick

“And when you have a young stallion like him (Turn Me Loose) kicking goals, especially in Australia, and to have Lickety Split win that (the G1 Sistema S.) was just awesome.” - TDN AusNZ